Home » Seasonal Wildlife Tips » Can Squirrels And Raccoons Live Together? 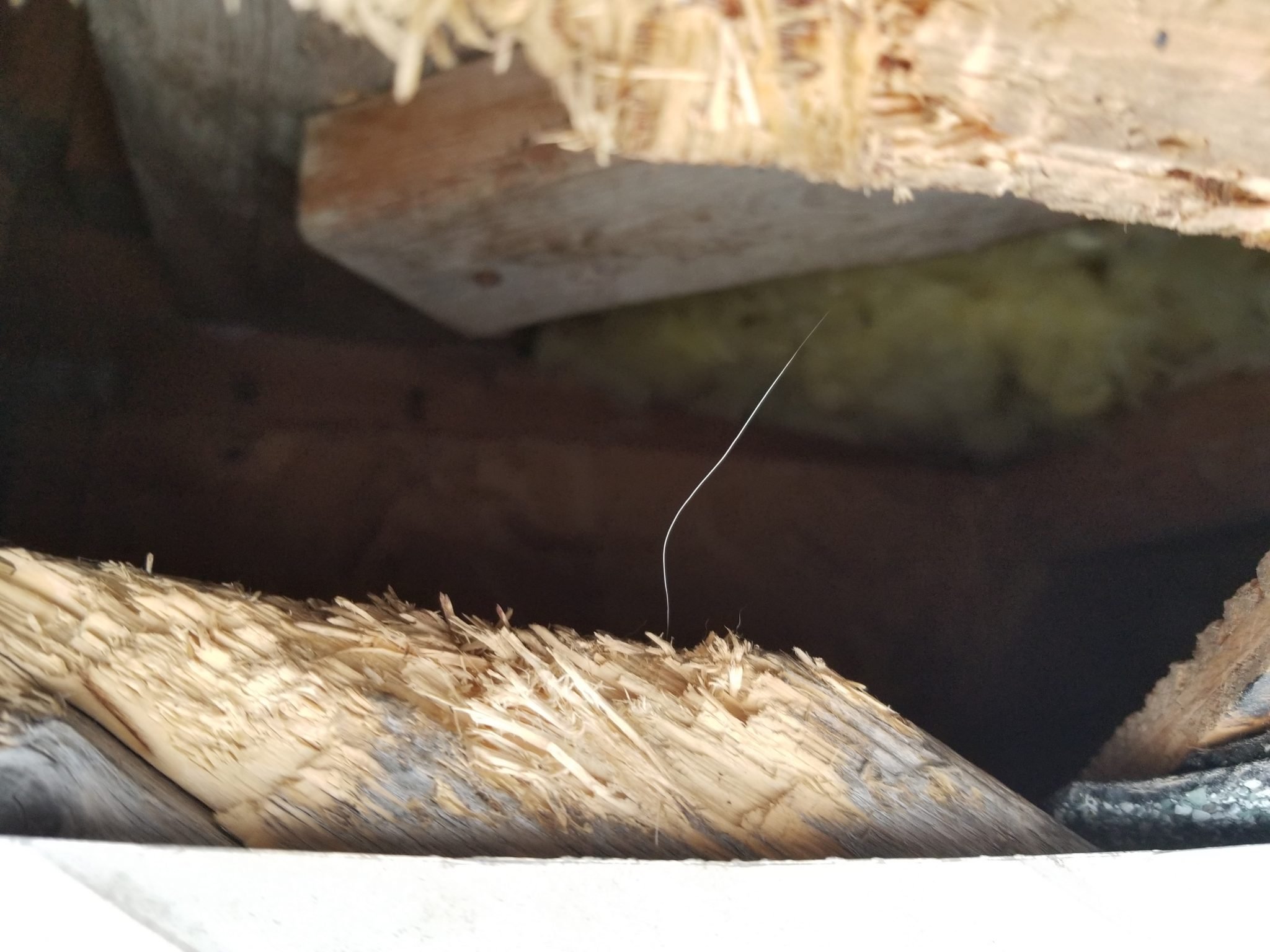 Can Squirrels And Raccoons Live Together?

We received a call from a concerned client and arrived shortly at the home with a raccoon problem. At first it seemed like only raccoons were inside. We initially learned that a client was hearing noises in the attic, of heavy scratching and movement like walking. After inspecting the hole on the roof, and the evidence present at the site of entry, we concluded that it is indeed a raccoon dwelling. However the noises continued for the next 2 days which seemed a bit off. A technicians inspected the site and the surveillance and learned that a squirrel was also involved in the story. Generally these types of occurrences aren’t too rare, about 2/10 jobs involve a joint animal occupancy.

How does it happen?

Raccoons are predators like cats, and in Ontario there isn’t too much competition for raccoons, except coyotes and themselves. It’s in raccoon nature to be territorial, which means they do invade and fight for territory in sometimes very gruesome ways amongst each other. Raccoons are omnivores and eat almost everything and that includes smaller animals.

Squirrels unfortunately are almost defenseless against raccoons and their only means of survival is to run. However they do need to sleep sometime.. and like humans they are diurnal. Since raccoons are nocturnal, they wake up pretty much after squirrels are deep a sleep. It is usually during this time that the raccoons get the jump on squirrels and have a hefty meal. The most probably case in this scenario is that squirrels occupied the home and the raccoon came in after them for a meal and free shelter.