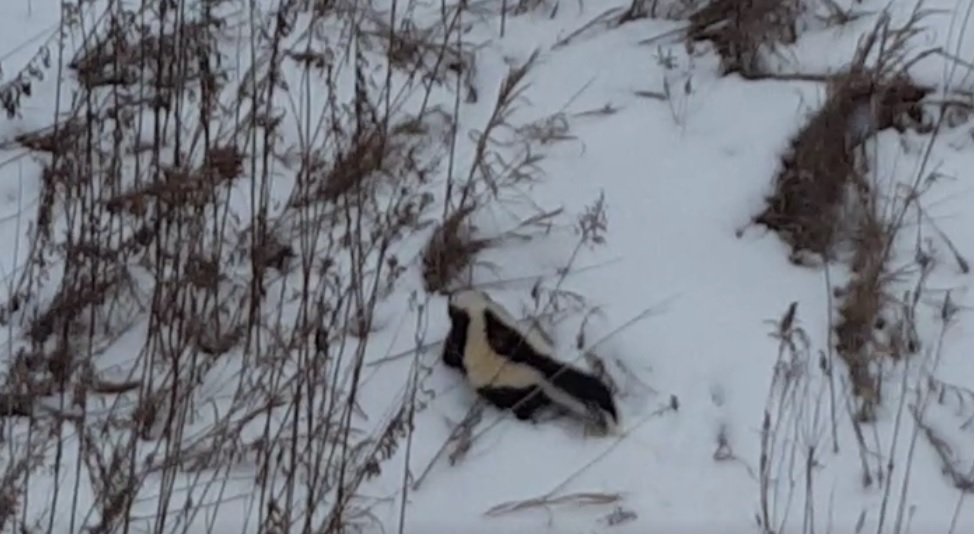 Today we’ve captured and released a skunk we have been trying to catch for a couple of weeks. We are happy to have been able to help our client and safely remove the skunk in Vaughan. The farm was a relatively big place, but finding the skunk burrow site wasn’t that hard since the client had already noticed the burrow site beforehand. This was the first time the residents of the farm had a skunk problem. It took the skunk some time to trust the trap being in its path, however it was an eventual success. The skunk had stunk up the place pretty bad and the residents were having enough! During this time of the year it is not uncommon for skunk dwellings to house 2 skunks.

Skunk Behavior In This Season

Skunks are cautious and very protective of their territory. Once a skunk selects an area to occupy, it will spray it to claim it. This can also act as an attractant of the opposite sex during the mating season. Their sensitivity to their surroundings and tendency to spray when threatened, makes them tricky to trap. Before the baby season more than one adult skunk can be found in a given shelter area. However after birth the male does not play a role in raising the babies.

Skunks are omnivores. Their diet will change with the seasons from vegetation, fruit, animals etc. When targeting skunks for capture, an effective food would be eggs and jam. The problems that could rise when attempting skunk capture are that the food may be targeted by other wildlife animals and rodents. So persistence is the key, and proximity to the dominant burrow site. 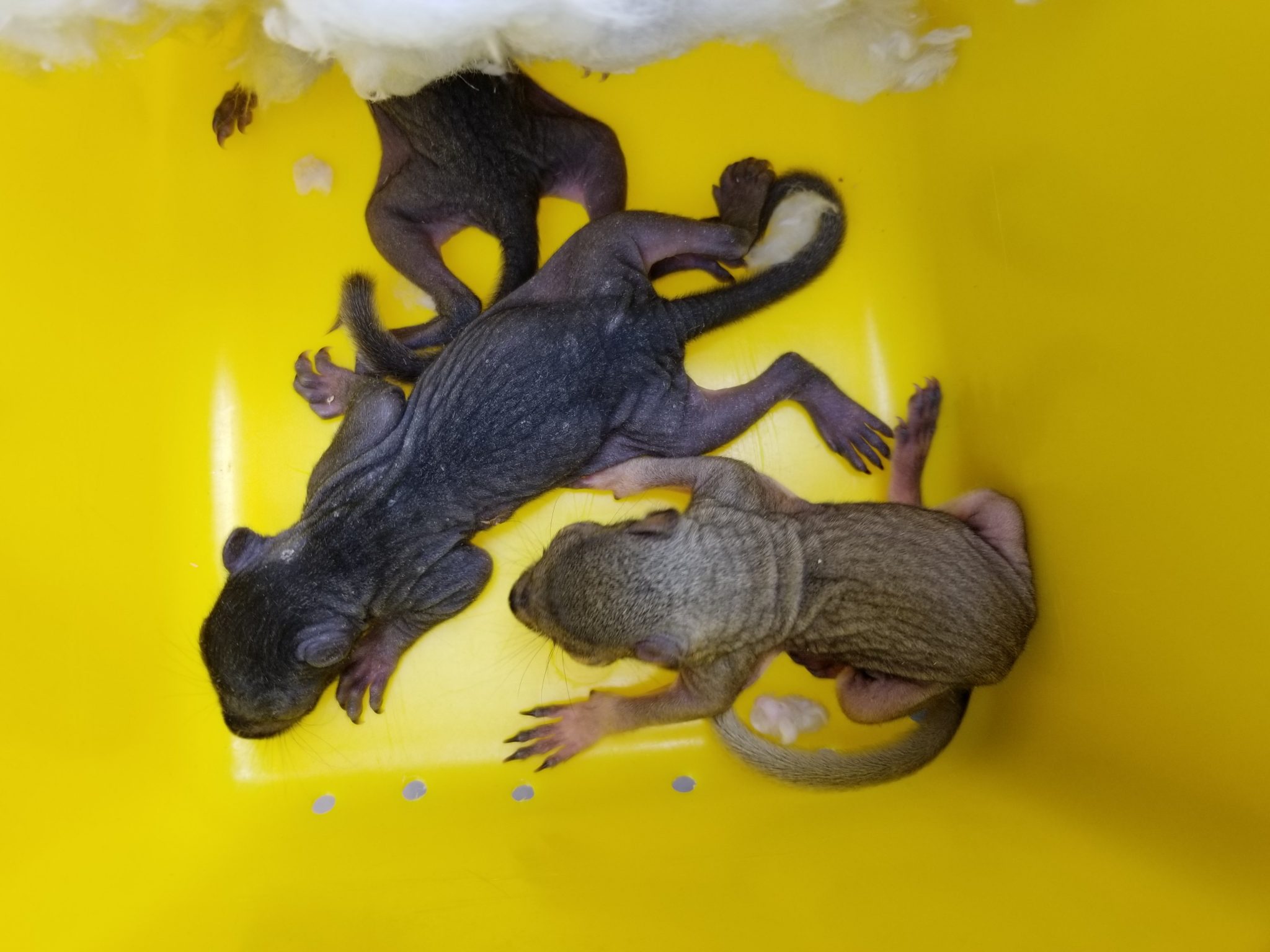 How to remove squirrels in Newmarket, ON