Home » Rat Removal » Do Rats Dig Holes in the Dirt? 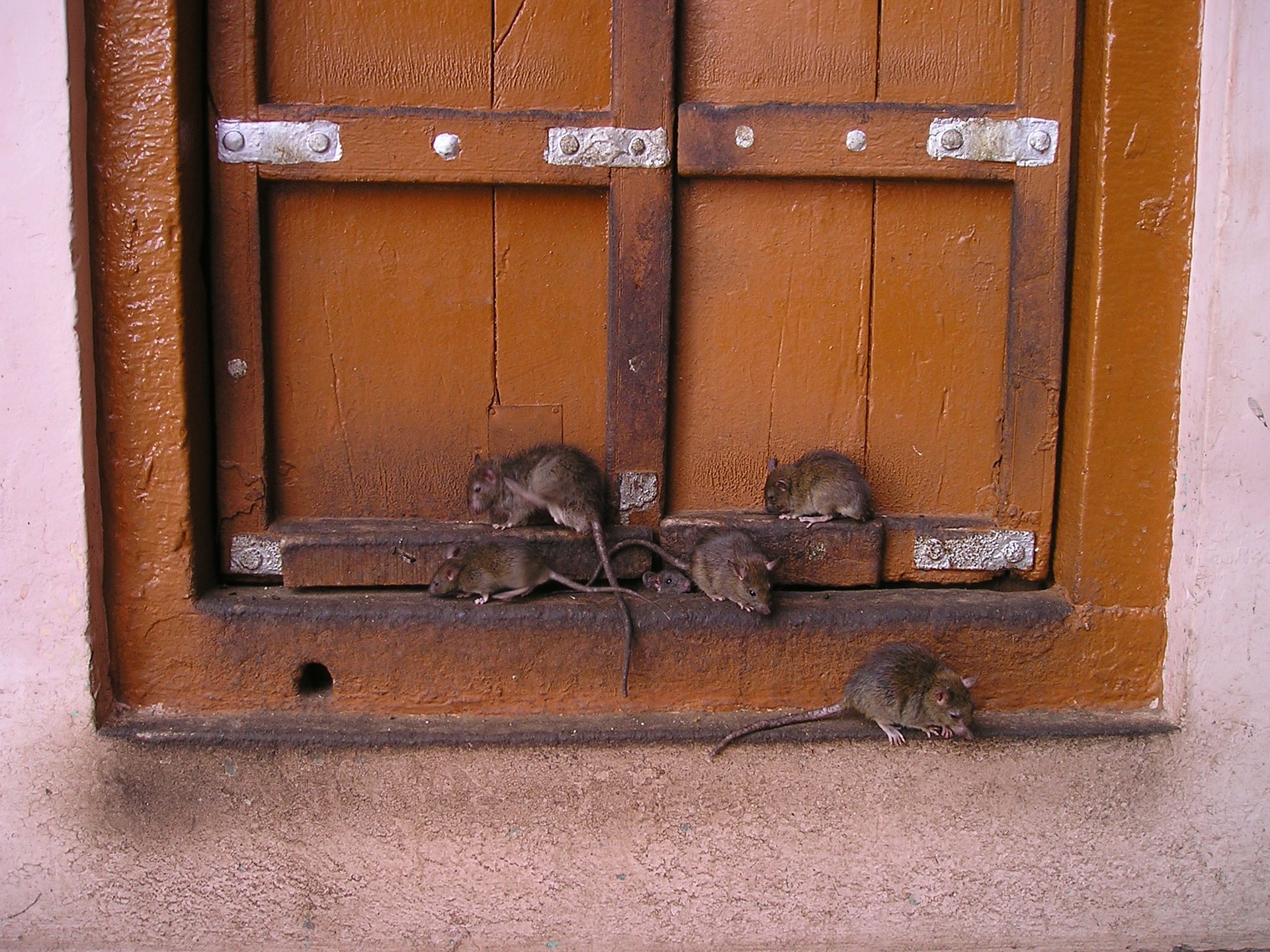 Do Rats Dig Holes in the Dirt?

The rat family, Rattus spp., has several species, but Rattus norvegicus, popularly known as the Norway rat, or, less kindly, the brown rat or sewer rat, is the one that causes the greatest problems for gardeners. Burrowing is a favourite pastime for these rodents, and they like damp, rich soils. It may seem hopeless and pointless to deal with a rat infestation in your garden, but appropriate management of the situation, including blocking rat tunnels, can prevent rats from ruining your hard work. A burrower is one of the two types of rats that live near humans. Norway rats prefer to dwell close to the earth or underground; hence they frequently dig holes. Roof rats, sometimes known as black rats, prefer to build their nests high in elevation such as an attic, but will dig holes in the ground if no other options are available.

The size of the entrance is the first telltale indicator of a rat hole. The tunnel opening will be 2-4 inches in diameter, smooth and compacted by rats entering and exiting the burrow. The fresh soil in a fan shape generated by rats excavating dirt from the hole can also be seen immediately beyond the entrance.

The depth of the rat holes is another distinguishing aspect. Burrows seldom exceed 3 feet in length and 18 inches in depth. When rat holes go deeper, it’s usually because the rodents are attempting to burrow past a barrier, such as the foundation of a structure or a concrete slab.

The burrows also feature a living or nesting space constructed of soft waste like grass, leaves, scraps of fabric, insulation, newspaper or other easily accessible materials.

To avoid predators, these burrows include several openings or escape holes. These other exits aren’t usually evident at first glance, since they may be covered in mud or hidden behind things.

Yes, rats dwell underground in a large network of interconnecting underground tunnels known as burrows. As the population develops, so does the broad network, which in turn leads to a slew of potential issues. Rat burrows typically feature one entrance and exit point that leads to the main chamber where the food is kept. Some tunnels have two exit and entry points, allowing the rat to flee quickly. Several rats from different rat groups can even be kept in the same burrow.

Territorial warfare may ensue when food and water shortages become clear. The burrow will be inhabited by two sorts of rats as a result of these conflicts. The burrow’s weaker rats are divided into two groups: the dominant and subordinate rats. Rats prefer to eat and be active at night since they are nocturnal rodents. During the day, while the dominating rat is inactive, the subordinate rat is active and eats. This explains why rats can be seen throughout the day. In bigger populations, this tendency is obvious.

Rat Holes in the Ground

Rats build their nests out of a variety of materials, including natural elements like cotton and twigs, as well as man-made items like insulation, hair, paper, and linen.

A typical nest may include several chambers, including one for food storage. A runway path is one of the most common features of a rat’s nest. This is a straight passage into and out of the nest that is usually free of detritus like dust and cobwebs.

Rats use a few fundamental criteria to choose prospective nesting sites, including easy access to food and water, humidity, temperature, and the availability of construction materials.

Under porches, under garages, in attics, between walls, in boxed-in plumbing, and in crawl spaces are examples of common locations in the house that meet these conditions. Rats, like other nocturnal creatures, also prefer gloomy environments (meaning they are active at night). Worst case scenario, you hire a company to remove the rats and prevent and future infestations.

Preventive Measures to Get Rid of Rats

There are various non-chemical control strategies you should try first once you’ve identified the degree of your rodent/rat infestation.

• Put any open food sources, such as pet food and large animal feed, in containers with tight-fitting covers to prevent access.

• Keep the vegetation around your property as low as possible by mowing and maintaining it.

• Fill up cracks and holes in your house or garage using caulk. Examine the area for cable lines, telephone lines, dryer exhausts, electrical conduits, and water/steam/gas pipes, among other things.

• Fill in any rat burrows you may find on your property (i.e backyard, close to walls).

Rat poisons (rodenticides) and trapping are two approaches. Rodenticides, on the other hand, should only be used by a pest control specialist since they can be fatal to pets and non-target animals. Rodenticides should be used and placed safely, in tamper resistant rodent stations to eliminate any variety of accidents.