Home » Seasonal Wildlife Tips » How much can bats squeeze into 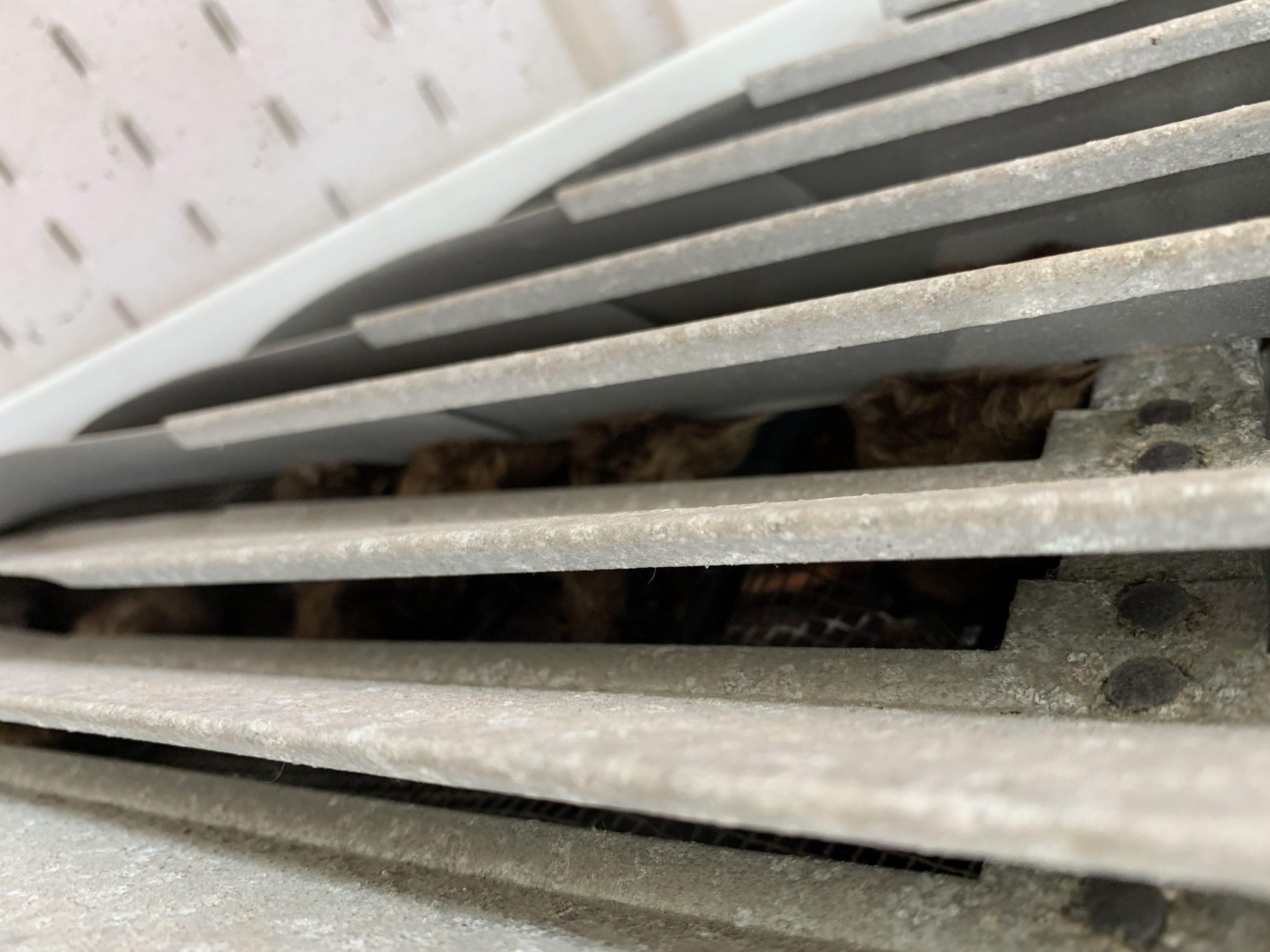 How much can bats squeeze into

Bats have always been an issue for homes in Ontario. Anytime you have a bat flying inside your home, your mind flares up and the thoughts of how it got in come swarming in. Did i leave the door open? Is the window screen broken? Although one of those could be the reason, most likely they’re not. Bats have an uncanny ability to squeeze through tight openings. Bat problems start in the attic and work their way down into homes! To provide bat removal services generally we start with an inspection of how the bats got into the attic.

How Do Bats Get Into My Attic?

Bats are able to squeeze into attics, much like mice do. They have the ability to squeeze into tiny gaps found around the perimeter of the home where the sidewall meets the soffit. These areas only require to be roughly 6-8 Millimeters for bats to squeeze into. Think of bats as mice with wings.

Bats will locate these gaps with their sonar ability and land on the wall near the gap. From there bats will crawl up and squeeze into openings which lead to the attic. Inside the attic, bats will roost mid-late spring and nurture a new generation of babies. The babies require 2 months of nurturing before following mother bat outside. Read more about bats on our bat removal Toronto page.

There are other entry points which bats can use to get into the attic, such gaps can be on the roof, such as roof valleys that may have a gap or opening. A full inspection is required to find these locations as they are sometimes very hard to notice to the untrained eye.

Bat Below Side Wall Gap

A very small opening a bat squeezed into, guano noted inside the small spacing.

Bat activity is often observed in the month of August. Usually by mid August bat babies become mobile and begin to fly and hunt for food. Their lack of experience and expertise guide them lower and lower into cracks and voids inside the walls of homes. A lot of bat removal calls comes in for this reason, especially for homes that have unfinished basements or openings in the lower levels.

Bats in my house, what do i do?

Call a professional bat removal company like us to handle the removal of the bat for you. While it may be scary, it’s important to keep visual contact with the bat until help arrives. Bats are nifty and squeeze into small openings and becoming invisible, so it’s very helpful to know where the bat is at all times. When bat removal experts come to your home to remove a bat they will also provide an inspection report on how to get them out. Although not all companies provide that service hand in hand, at SIA Wildlife Control it’s part of our service with the removal.

How the bat removal procedure works

When the problem areas are found, it’s time to seal and remove the problem. Bat problems in the attic aren’t always as simple as “it’s getting in from there.. close it”. Removing bats comes with time and knowledge of their abilities in flight and behavior. For example, we know when to remove bats so that their babies won’t end up being another problem. Our team of bat removal pro’s will schedule your removal service when babies are able to come out with mother bats.

Removal of bats is done using a one-way netting technique which uses their vulnerable flight patterns again’st them. Technicians will decide where to install these one-way systems and where to seal to avoid future intrusions into the attic. Over a short time, bats will begin leaving your attic and won’t be able to get back in to cause anymore problems. It’s that simple when you hire the experts for the job.

How will i know my bat problem is solved?

We know bats are most active in August because of their new generation of babies. But there is also other times in the year where bats can make an appearance. Near December where temperatures are fluctuating, bats may appear again in infested homes. Generally the temperature fluctuation must be substantial to make bats come out of hibernation and look for a cozier area. This is another season where bats make appearances. A sound way to check if bat problems are removed properly is to look for activity these seasons. For homes with yearly bat problems, it’s easy to wait for next year to see what happens.

Additionally it’s recommended to clean bat guano at previous entry sites to see if guano returns in those spots. Although bats could just be hanging around the exterior of the home, it’s still a good way to check and see if they are around the area to pay special attention to.

Receive a free estimate and included inspection after booking a bat removal service in your home.

Are Bats Harmful To My Health

Bats can be harmful to a dwelling if their population is large enough. When bats return yearly to roost, their excrement (guano) tends to pile up through repeat occupation yearly. Bat guano in large quantities can cause Histoplasmosis.

Do bats cause damage to property

Bat excrement can be difficult to clean up. Bats spend most of their occupancy inside wall voids where there is no access for clean up. If bats spend years inside a property, their guano can pile up to intolerable levels. In severe cases the danger to human health becomes a probability by airborne Histoplasmosis spores. Either through complete renovations or a complete bulldozing of a property can this situation be remedied which can cost hundreds of thousands of dollars in damages.