Home » Raccoon Removal » Is your home ready for a raccoon on your roof? 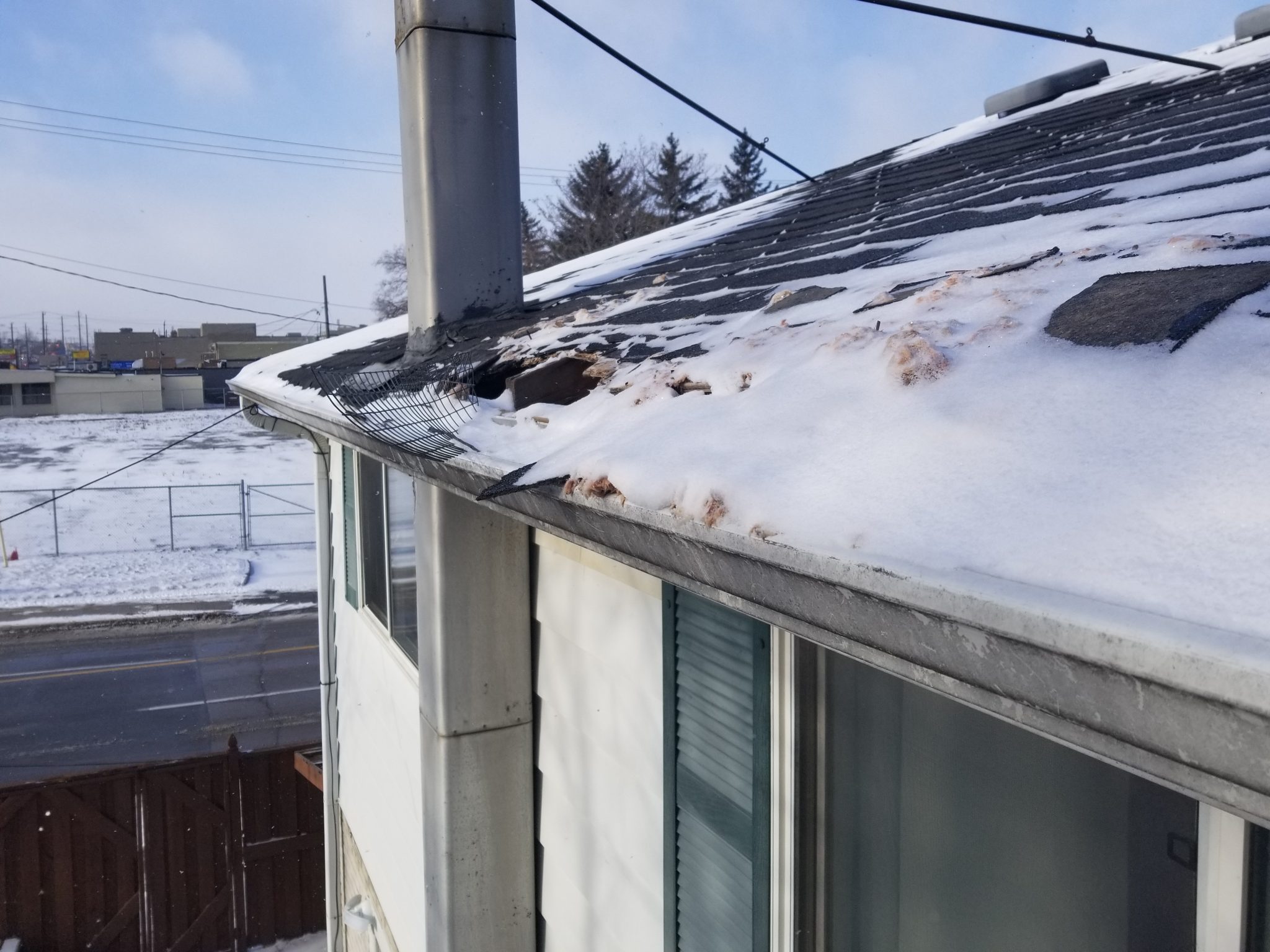 Is your home ready for a raccoon on your roof?

This topic here shows a raccoon removal done in Newmarket in January 2019. We received a call regarding raccoons inside the attic of a semi-detached home. In this home we found evidence of raccoon problems that were persistent throughout the years. We found some meshing and evidence that suggested they were returning raccoons. Typically raccoons return to their previous dens once a year minimum. This time is usually around the time that they are mating or already pregnant.

Raccoons return to homes that they’ve occupied in the past. who have been removed from a previous den site, especially after safely giving birth and raising their young will return again. Once a family of raccoons grow up safely in their environment they return yearly to attempt to have babies again including the female young of the last generation.

We used a one-way door to remove this raccoon removal in Newmarket. Below you can watch the video of how the raccoon was removed from the attic humanely. To summarize, the doors function without the need to physically apprehend or stress animals.