Home » Squirrel Removal » What Do Squirrels Hate the Most? 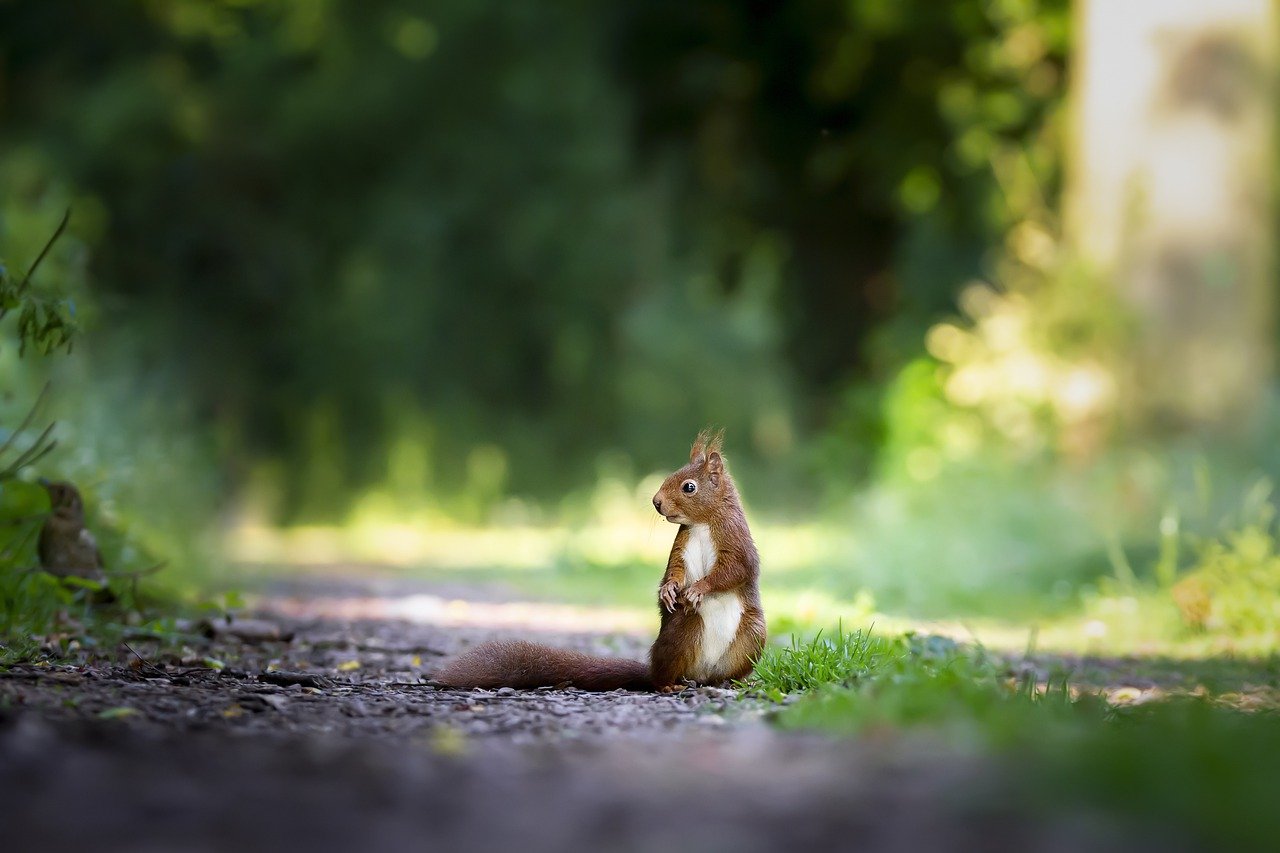 What Do Squirrels Hate the Most?

Do you remember being awestruck by those little creatures who ran around in your garden and climbed on the tree defying gravity to some extent? Yes, those mischievous creatures are the ones who could be a significant threat to your property. A squirrel may appear charming and cuddly from a distance, but only from afar. Squirrels become considerably less valuable and more of a bother if they enter your yard, burrow about, and devour your plants or birdseed. Not to mention the fact that if one gets into your house, you’ve got a severe problem on your hands! Because they’re swift and sly, keeping them out of your home and yard is typically easier said than done.

The damage is not just to your property but also to your health.

Siding: Once inside squirrels will continue to eat siding, whether it is already damaged or not. They make holes large enough to let moisture in, leading to decay or water damage.

Insulation: Once squirrels have made their way past the siding, they will happily nest in the insulation. If you’ve ever had a squirrel problem, you’ve probably heard them pounding and racing about in your walls.

Wiring: These rodents are curious enough that nothing will stop them from gnawing on your walls’ wiring. Squirrels chew to keep their teeth healthy as their teeth develop throughout their lifetimes at approximately 6 inches per year.

Diseases: In addition to making your house their own, these pests are dangerous since they transmit various diseases. They may infect people with typhus, tularemia, plague, and ringworm. Squirrels have a limited lifetime, which is mainly due to illnesses and poor decision-making abilities when crossing the road. One of these diseases might be exceedingly harmful to your health if you, your family, or domestic pets develop it.

What smell keeps the squirrels away?

You can repel squirrels by using a variety of odors that they despise, such as:

The fragrance of mothballs, which for many people conjures up memories of visits to grandmother’s house, is a repellent to squirrels. Place mothballs around your flowers or even in spots surrounding the yard, including the attic, if you have a squirrel problem inside and around your home. If the aroma starts to fade, replace the mothballs every few weeks. Mothballs should not be used when there are babies in the attic and should be removed when squirrel removal is being performed professionally.

Squirrels, like humans, are not remarkably tolerant of skunk-like odors. You may rely on Cleomes (also known as the “Skunk flower”) to keep them away. The plant’s stench, which is similar to that of skunks, repels squirrels.

Cider vinegar repels squirrels, so it’s a great technique to keep them at bay. Soak old clothing and shoes in cider vinegar and place them in a location of your home where squirrels are known to congregate, such as the balcony or attic.

Squirrels dislike tangy and sweet odors, so these can help repel them. White pepper and garlic powder scents are also employed to keep squirrels away. The smell of pepper repels rodents as well. To discourage squirrels from destroying your budding crops, spray them with water and season them with pepper. Use it as many times as you can. New applications are frequently required after rain.

Squirrels dislike the smell of animal urine, especially that of rodent-eating animals. Most squirrel repellents on the market strive to emulate these aromas, which are often characterized by a distinct aroma. Suppose a squirrel discovers fox urine, In that case, they may feel a threat is lurking around the corner and seek refuge elsewhere to avoid harm. Follow the product’s instructions for implementation and reapplication.

Add a statue or sculpture of a predator to your space to keep squirrels away. Even if this isn’t the look you were looking for, the mere shadow of an owl is enough to make squirrels flee. Because squirrels are naturally fearful of being hurt or eaten, they may stay away from your property.

The Most Effective Squirrel Deterrent

While these deterrent techniques may keep squirrels away for a short time, consulting with a wildlife removal professional is always the best choice. Squirrels appear harmless, but they may be violent if they feel threatened, and you never want to risk contracting illnesses from them.

Schedule a call with the SIA Wildlife Control if you’re having difficulties keeping squirrels away on your own. We can assess the damage, remove the squirrels humanely and prevent the problem from happening again on your property.