Home » Raccoon Removal » What Food is Toxic to Raccoons? 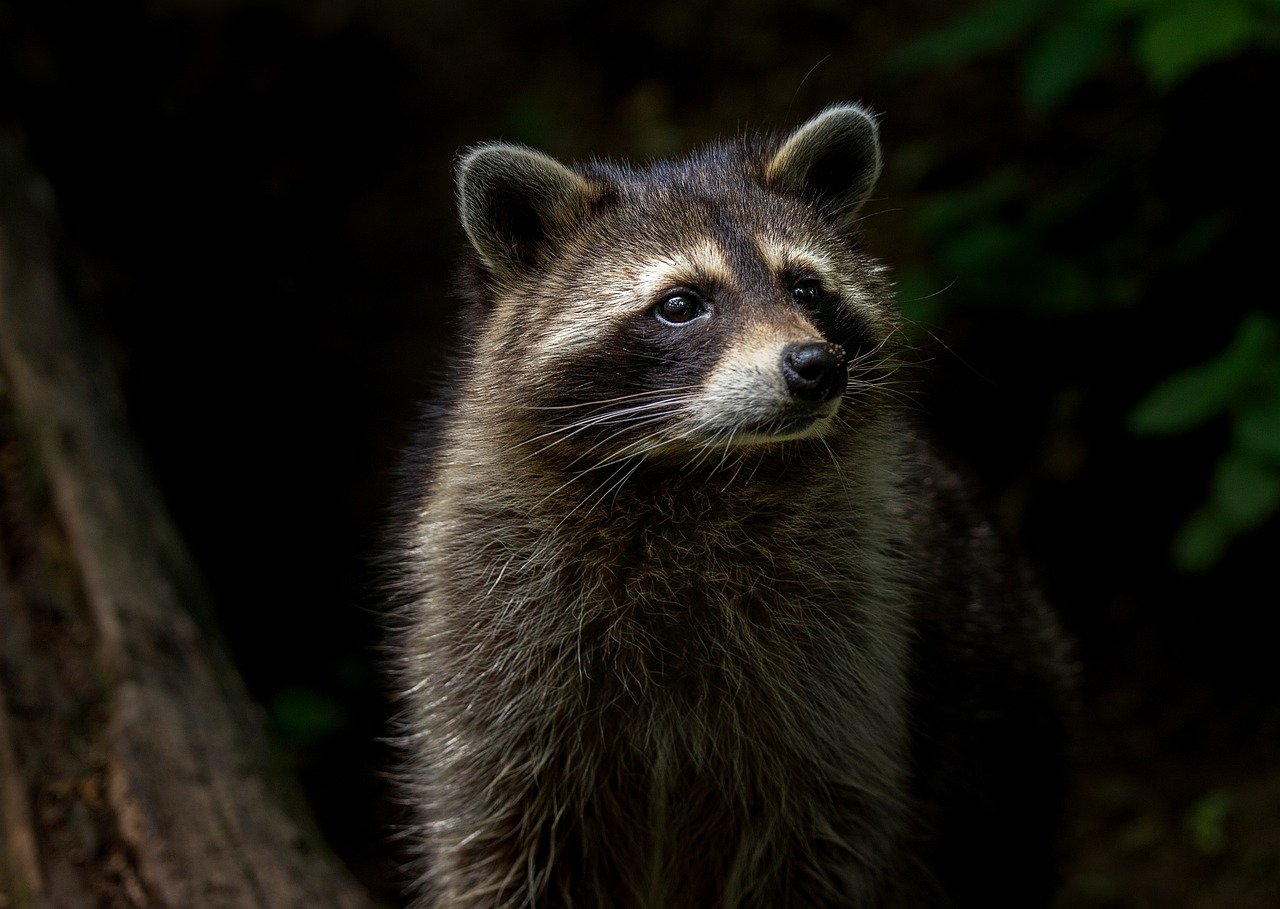 What Food is Toxic to Raccoons?

Raccoons aren’t restricted to a single food source; their diet is thought to consist of a roughly equal mix of plant materials, invertebrates, and vertebrates.

Opportunism is described as obtaining food by nearly any means required, at least in the ecological sense. Raccoons aren’t limited to a particular food source; instead, they have a say in what they eat at any given moment. Plant matter, invertebrates, and vertebrates are thought to make up roughly equal parts of their diet. Outside of the winter, plant matter is quite simple to get by and, in certain areas, their primary source of nutrition. Because invertebrates are more plentiful and easier to catch, they are more likely to choose them over vertebrates by a slight margin. But, in the end, they all rely on what is available at the moment.

These hungry omnivores can wander more than a mile every night in the quest for food, depending on the amount of food available in their region. Females are constantly accompanied by offspring, or pregnant, meaning they must feed several mouths, whereas males forage alone. These omnivores will tend to visit the exact foraging locations every night to save time and energy. Individual raccoons may develop preferences for specific meals, according to some data.

What do raccoons eat?

They still scavenge for these sorts of food in more metropolitan locations, but they will also consume dog and cat food.

To maintain these creatures limber, sharp-witted, and furry-covered, both wild and urban raccoon food sources must include enough levels of selenium, protein, vitamins, and minerals.

What is Toxic to Feed a Raccoon?

Raccoons are dustbin scavengers, but that doesn’t mean they can eat anything. Onions, garlic, and chocolate are all harmful to raccoons, just like they are to dogs and cats. Raisins can make them sick as well, but fresh grapes are safe. Because anything heavy in lipids, like nuts, might promote weight gain and other problems, it’s critical to feed them in moderation.

It is usually advisable to avoid feeding wildlife in a city, whether purposefully or unintentionally. While you may believe that offering easy access to food benefits animals, those that become accustomed to being around people may be reported by less animal-friendly neighbors or city officials. Because accustomed carnivores are more prone to biting small children or humans, officials frequently euthanize them for doing so.

Many meals that people consider safe might be dangerous or even fatal to raccoons. As a result, you should always keep garbage lids properly closed and stowed away from your home’s doors. Keep these foods away from raccoons and other animals in your area:

Raccoons, like dogs, are unable to consume chocolate, cocoa, or coffee. Caffeine, a stimulant that can raise human heart rates, is included in several goods. However, you may not be aware of a component called theobromine, which causes animals’ heart rates to accelerate and causes acute nervous system pain. This endangers the animals and changes their behavior, forcing them to become more aggressive and active.

Avocados and guacamole are becoming increasingly popular among health-conscious humans, but they aren’t suitable for raccoons. Avocados contain persin, a fungicidal toxin that can induce vomiting, diarrhea, and heart issues in those who eat them.

While onions and spices are safe and even beneficial to humans, they are toxic to many animals. This is because the disulfides and sulfoxides found in onions and many popular spices can induce anemia and mortality in tiny carnivores at the blood level. Though you may have accidentally given your dog a dosage of garlic or onion when serving it your meal, you probably had no idea how harmful this may be.

We know that candy and other highly processed foods are sweet and sour for us. Still, we prefer to overlook their problems in favor of their general pleasure. We frequently fail to identify sweets and processed meals in our foods because they are ubiquitous. In excessive concentrations, sugars and processed food ingredients can swiftly create significant difficulties for people. Because raccoons are much smaller than humans, the detrimental effects of such diets can be seen after just a few bites.

Raccoons are highly cognitive creatures capable of connecting food and resources with specific regions and individuals. Bird feeders, fruit trees, and other food sources may rapidly bring a large number of animals to your property. It is usually better to avoid feeding wild animals for the sake of both human and raccoon safety.

If you need to get these uninvited rodents out of your house, you should call a specialist right away. We detect and seal access spots at SIA Wildlife Control so that animals don’t perceive your property as a simple way to make a home at your cost.

Call Now Button
We use cookies to ensure that we give you the best experience on our website. If you continue to use this site we will assume that you are happy with it.Ok